The Louis Vuitton brand has survived over the years, has strengthened and has become today leader in the luxury luggage market. Today, we are dedicating a heading to its artistic
directors who have revamped the brand’s image and have established it as an inevitable brand in the fashion field. 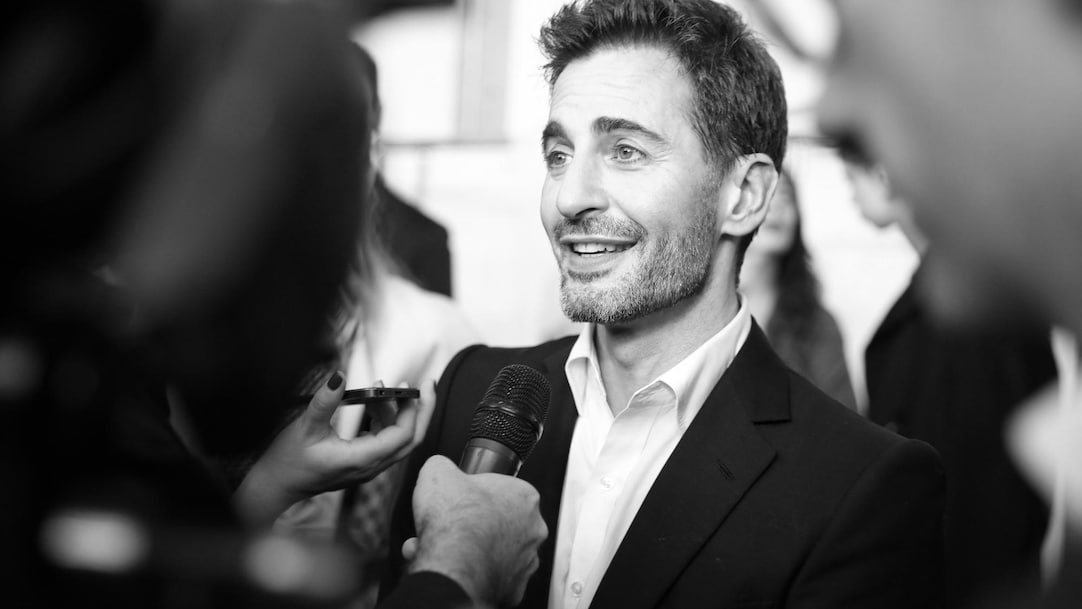 Born in 1963 in New York, Marc Jacobs is brought up by his paternal grandmother. The latter, already convinced of the creative talent of her grandson, initiates him very early into sewing and knitting.
Awakened in the family den, his passion leads him to attend the High School of Art and Design, then to continue and enter the Parsons School of Design, while alternately working as a storekeeper in Charivari, an avant-garde concept store of the Upper West Side.

In 1988, only 25 years old, the young man is appointed Artistic Director of the American brand Perry Ellis where he designs a "grunge" collection. For this first collection, Naomi Campbell, Christy Turlington or even Linda Evangelista agree to walk in his show for free. However, the show immediately arouses controversy and leads to his immediate dismissal.
A tormented beginning which earns him a weighty support, the one of Anna Wintour herself, who will publish in his favour a fashion series entitled Grunge & Glory in the US Vogue. The same year, he wins his first Womenswear Designer of the Year award from the Council of Fashion Designers of America (CFDA). The legend was born.

In 1997, Marc Jacobs takes the road to success by joining Louis Vuitton as Artistic Director. Under alternately “grunge” and arty influences, the creator infuses with a touch of madness a firm who is the guardian of a certain French style luxury: bags with graffiti pattern, collaborations that bridge art and fashion (Takashi Murakami, Richard Prince, Yayoi Kusama ...) and fashion shows worthy of spectaculars, the most striking example of which is the autumn-winter 2012 show, staging a railway station, which is said to have broken financing records with 8 million euros.

After 16 years on the throne of the Louis Vuitton Empire, Marc Jacobs’ reign comes to an end in October 2013. At the age of 50, the overexcited creator wishes to devote himself entirely to the development of his own brand, launched in 2001 in the bosom of LVMH. Today, he has created a complete universe: his line Marc Jacobs, two other younger and more accessible lines, Marc by Marc Jacobs and Stinky Rat, and Little Marc Jacobs for children not forgetting his perfumes, his line of makeup, its bookstores. 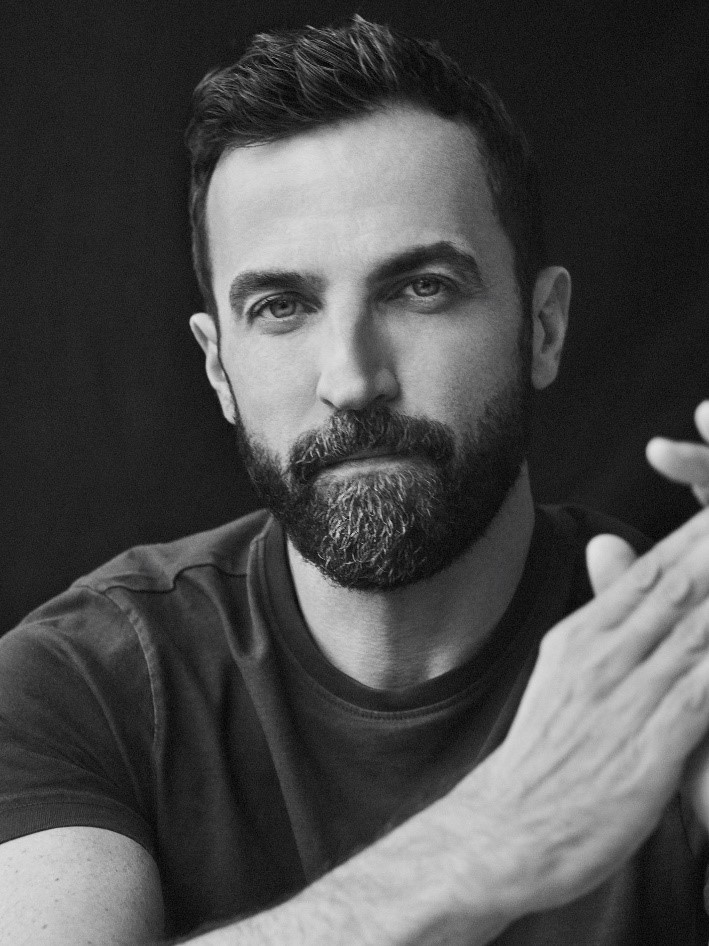 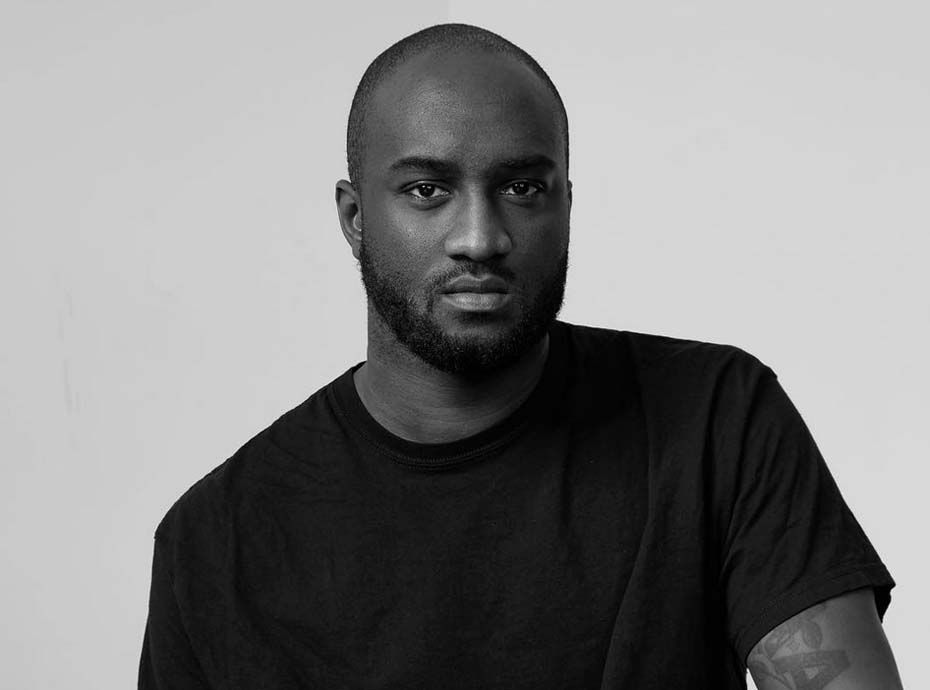