The historical trunk of the Grand Duke Kirill of Russia 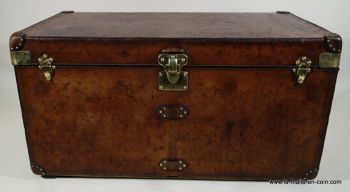 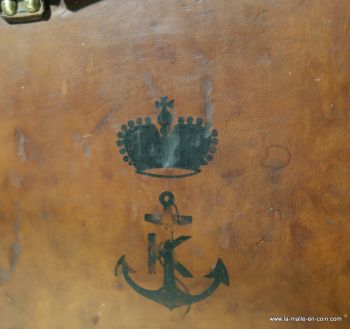 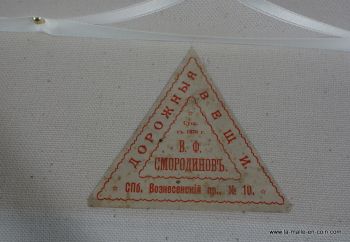 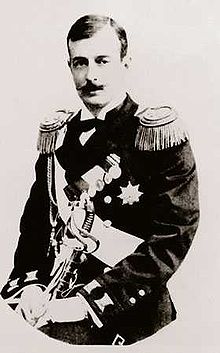 We found that trunk in Berlin…

Under its layer of dust, nobody had noticed the monogram on both sides; we ourselves thought we had bought a mere large-sized leather steamer trunk. That was already a very good thing.

When the trunk was delivered by the trucker, while unpacking we had glimpsed the logo.

After restoring, we did some research to try to know who the previous owner was.

It was the Grand Duke Kirill of Russia.

Was Grand Duke of Russia

Member of the house of Holstein-Gottorp-Romanov

Rear-Admiral in the Imperial Navy of Russia

You will find full “Wikipedia” information on that character here : ici